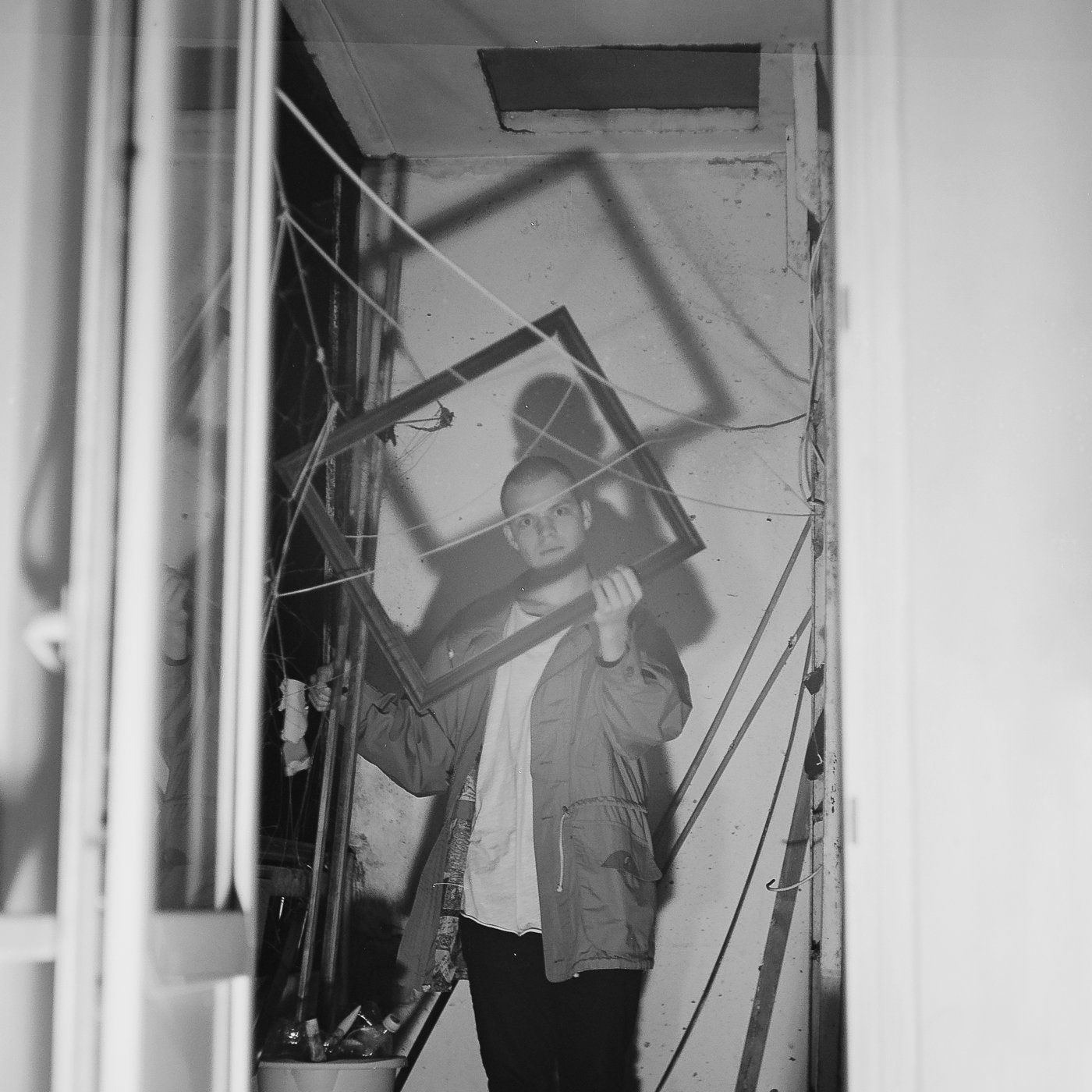 Klastote got into music production at his early teens. Music was a whole new perspective towards artistic expression, the synthesis between solitude and interactivity of the production process was something new to the author, who primarily concentrated on writing, dancing and acting. In his debut EP the author attempts to express the energy collected within the socialist-modernist apartment block buildings in his childhood neighbourhood. Along with the functional buildings, other mechanical, industrial constructions are turned into a sonar experience of chaotic order.

Rather than maintaining a constant flow of human emotions, Cobalt EP is constructed with the goal to exhibit the subhuman spirit of man-made structures. The author chose to name all four of the tracks by metals, due to his interest in this medium. Instead of creating a metal-like sound, Cobalt EP is concentrating on the functional qualities of this material as well as its place in our society. Radium was inspired by train-tracks, a path made for the seemingly unstoppable force of the train riding on them, something stable and peaceful for most of the time, yet capable of withstanding incredible amounts of power that it channels through. In contrast to three other tracks in the EP, Neptunium is inspired by the natural scenery of the seashore, however, the track found its place in the EP due to the observation of the similarity between man-made constructions and the sea. Similarity that is, again, not based on the primal qualities of the sea, or water, but rather on the magnitude and energy that it takes and radiates with each wave. With the use of Pink noise, the author attempted to resemble the ambience of the seashore, other elements of the track serve to express the interaction between one’s thoughts and an inanimate object. Klastote speaks with the sea the same way he can do it with an old bucket or a warehouse, receiving answers by imagining the sonar potential of each object or space along with its place in the entirety of the human experience.